Email ThisBlogThis!Share to TwitterShare to FacebookShare to Pinterest
Labels: थू-थू

The builders took just 46 hours to finish the main structural components and another 90 hours to finish the building enclosure.All of the structure is soundproofed and thermal-insulated. They even have air quality monitoring in every room given the pollution problem in China.Their previous record was a smaller 15-story building constructed in just six days, but this one is much more impressive.
मजबूती  भी  बीस, इण्डिया खीस  काढ़ता |
इक इन्द्रा आवास,  काम का समय बाढ़ता |
Lande said though the charge sheeted DM cleared payment of Rs 8 crore for construction of houses for the poor under the IAY, the houses never came up. "The houses were claimed to have been constructed. But we did physical verification and found none of them," the SP said.

More people, including former DDC Valmiki Prasad, are involved in the case. "Police will take action against them once we get the prosecution sanction," he said.
रविकर कारामात, सैकड़ों दिन लग जाते |
घुसते छत गिर जाय, बड़ी राहत बटवाते  ||
Posted by रविकर at 01:28 10 comments:

Email ThisBlogThis!Share to TwitterShare to FacebookShare to Pinterest
Labels: थू-थू 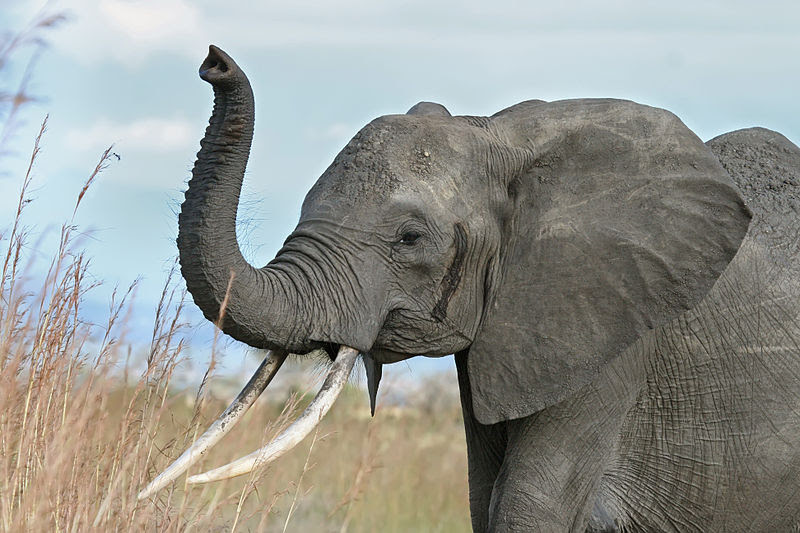